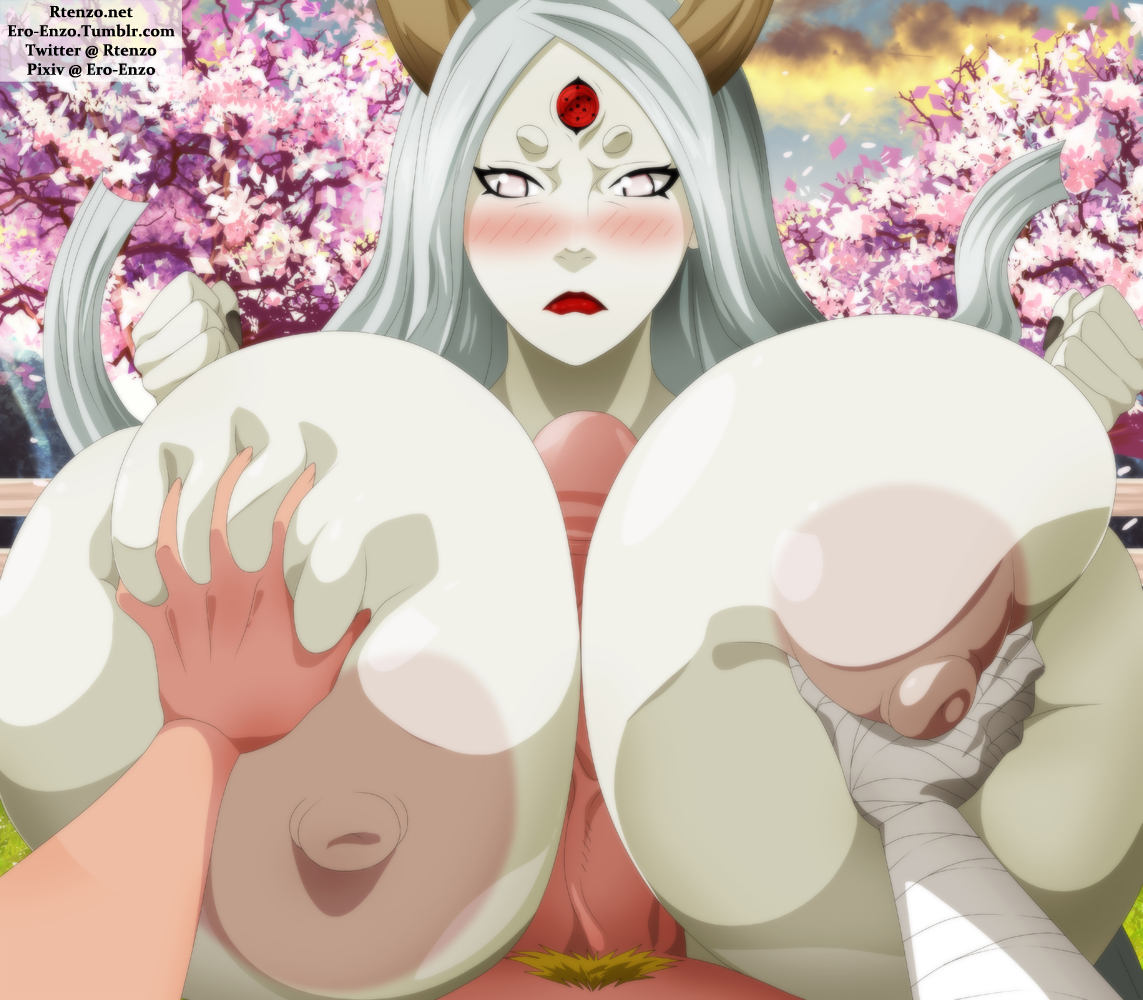 Yawning as he moved through the hall, Naruto gave a passing wave to one of the aides as he walked by.  He hated being up this early after having Hinata kept him up all night.  His girlfriend wanted to get every second she could out of her settled bet with Sakura.  The two of them had been going at it nearly non-stop for two days now.  It was even enough to put his stamina to the test.

Not that he minded in the slightest.

He reached the door to the Hokage’s office and knocked three times, then two, then three more, signaling he was alone as instructed.  Why the added secrecy he hadn’t the foggiest idea, but it had to be important.

Naruto opened the door and walked into the office.  The place smelled of paper, ink, and a hint of sweat.  The way it always did.  He quickly spotted Kakashi sitting behind his desk, stacks of paperwork on either side of him.  The Hokage’s hat hung on the wall behind him; he only really ever wore that when he was doing official business.  Sitting to his left was a woman all dressed in white with a matching veil hiding her face.  The man standing next to her put Naruto on guard instantly.

Though technically now on neutral standing with the Hidden Leaf after the 4th Great Ninja World War, Naruto still didn’t trust Orochimaru.  His guard relaxed only slightly when he saw that the man wasn’t giving his usual condescending grin.  For once he looked completely serious.

“Thank you for coming Naruto, I know it’s very early.” said Kakashi, “I’ll get straight to the point, everything we’re about to tell you is restricted to Kage level clearance only.  You’re being made an exception for several reasons, the least of which being you’re the next likely successor to the Hokage title.”

Naruto wanted to smile at that, but he felt a truly serious air about him and kept his expression as calm as he could, “What’s going on Kakashi-sensei?”

The white haired man looked to Orochimaru who cleared his throat, “As you know, I’ve been continuing my research since the war.”

“Well, a few months ago, I had a breakthrough, combining two of my techniques I have come up with a new means of reviving the dead in both body and soul.” Orochimaru explained, then held up a hand, “Please spare me your ethical concerns, they bore me.” he told Naruto when he opened his mouth to protest.  “Moving on, my first full success sits here.” he gestured to the woman sitting beside the Hokage’s desk.  “Go ahead my dear.” he said to the woman, who then pulled away her veil.

Naruto felt his blood turn to ice; Kaguya Otsutsuki sat quietly and calmly in her seat.  He felt warmth return to him when he realized he didn’t sense ANYTHING from her, not the cold malice or suffocating chakra from his first encounter with her.  If anything she looked almost… Scared.

“Naturally I had the foresight not to bring her back with her powers.  But now that it’s done, I have no use for her.  And since I would like to keep our truce in place, I’m entrusting Lady Kaguya to Konoha’s care.” Orochimaru said before he formed a hand seal, “Do what you will with her, it really isn’t my concern.” he said before vanishing in a plume of smoke.

Before Naruto could speak, Kakashi held up a hand for silence, “I know what you going to say Naruto, and trust me, I’ve been debating this with myself for a week now.  But I’ve decided Kaguya is deserving of a second chance at life.  And after talking it over with her, she chose to repay her debt to society by working at Busteez for the foreseeable future.”

Kaguya stood, and Naruto gulped.  Were her breasts always that big?  Their fight was pretty intense, and she was wearing a pretty heavy kimono at the time, so he wasn’t sure.  Now though, they were on clear display, the soft white kimono she wore now barely contained them.

The ivory skinned woman bowed, her gigantic tits spilling out of her Kimono, “Please, forgive me for the pain I’ve cause you,” she said, her voice was soft and sweet, not malevolent like before.  She stood up, her kimono hanging off her shoulders, letting her huge tits hang in the open, the nipples stiffening in the cool air of the office.  “I’m not the same person I was, and, I want to make-up for all the suffering I’ve caused in the world.”

Naruto believed her, something in her voice rang of sincerity, or it could be a lack of blood flow to his brain as his pants became uncomfortably tight at the sight of her gorgeous pale tits.  He gave a nervous smile as he raised his right hand to scratch the back of his head nervously.

“So, uhh…  What made you wanna work at the club?” he asked as she slowly approached, her heavy tits bouncing slightly with her every step.  A tent swelled in Naruto’s pants as he took a step back and stumbled into a chair, falling back into it with a loud scraping noise.

“The Lady Tsunade took me there the night we arrived in Konoha,” Kaguya answered, moving to kneel in front of Naruto, her tits resting in his lap.  Naruto groaned, they were so warm and heavy, his cock strained against his pants.  “Seeing those women on stage, the way they were adored while still providing service to others…” Kaguya explained, a blush spreading over her ivory cheeks.  “I thought it would be a wonderful way to make amends.” she told him as she began unfastening his pants.

“I explained everything working at Busteez entailed, and Lady Kaguya is very adamant about working there.” said Kakashi.

“I see…” Naruto said as his cock swung out from inside his pants.  He now understood just why he’d been called in.  Not so much as to be told of Kaguya’s return to life, but to assess how well she’ll work at the club.

“Oh my…” Kaguya breathed as his dick settled between her tits.  Her blush deepened as she used her arms to press her soft and heavy tits around his manhood.  “Your member is so very impressive Young Lord.” she told him.  Her breasts felt so silky and warm, her nipples were a perfect shade of pink against her milky skin.  Naruto groaned softly as she began rubbing his length up and down with her gigantic mounds.  His huge cock fit perfectly between them, its girth nearly more than they could hold.  Naruto reached his hands down and gripped her breasts, his fingers sinking deep into the ultra-soft flesh as he help hold them around his cock.

“Mmmmmhh…” the white haired woman purred, keeping her motions slow and steady, “That feels so nice between my breasts, so hard and warm.  Are they pleasing you my Lord?” she asked.

Naruto nodded, his fingers digging into her tits more as he kneaded them like dough.  Kaguya sound like she was reciting from a script, though he couldn’t really place where, nor did he really care as he savored the silky warm feel of those huge tits sliding up and down his length.  Kaguya let out a soft sound, moving her body faster now, the smooth feel of her skin was heavenly.  The blonde haired young man groaned again, feeling his thickness throbbing between those heavy pillows.

“Ahhaaa…” Kaguya moaned, holding her tits tight around his length as he squirted twice more, his seed flowing down the perfect curve of her tits as she slowed her motions and let her breasts rest in his lap again.  “Thank you very much Young Lord.”

Naruto panted softly, “Oh yeah,” he gasped, “You’re going to fit right in at the club, believe it.”