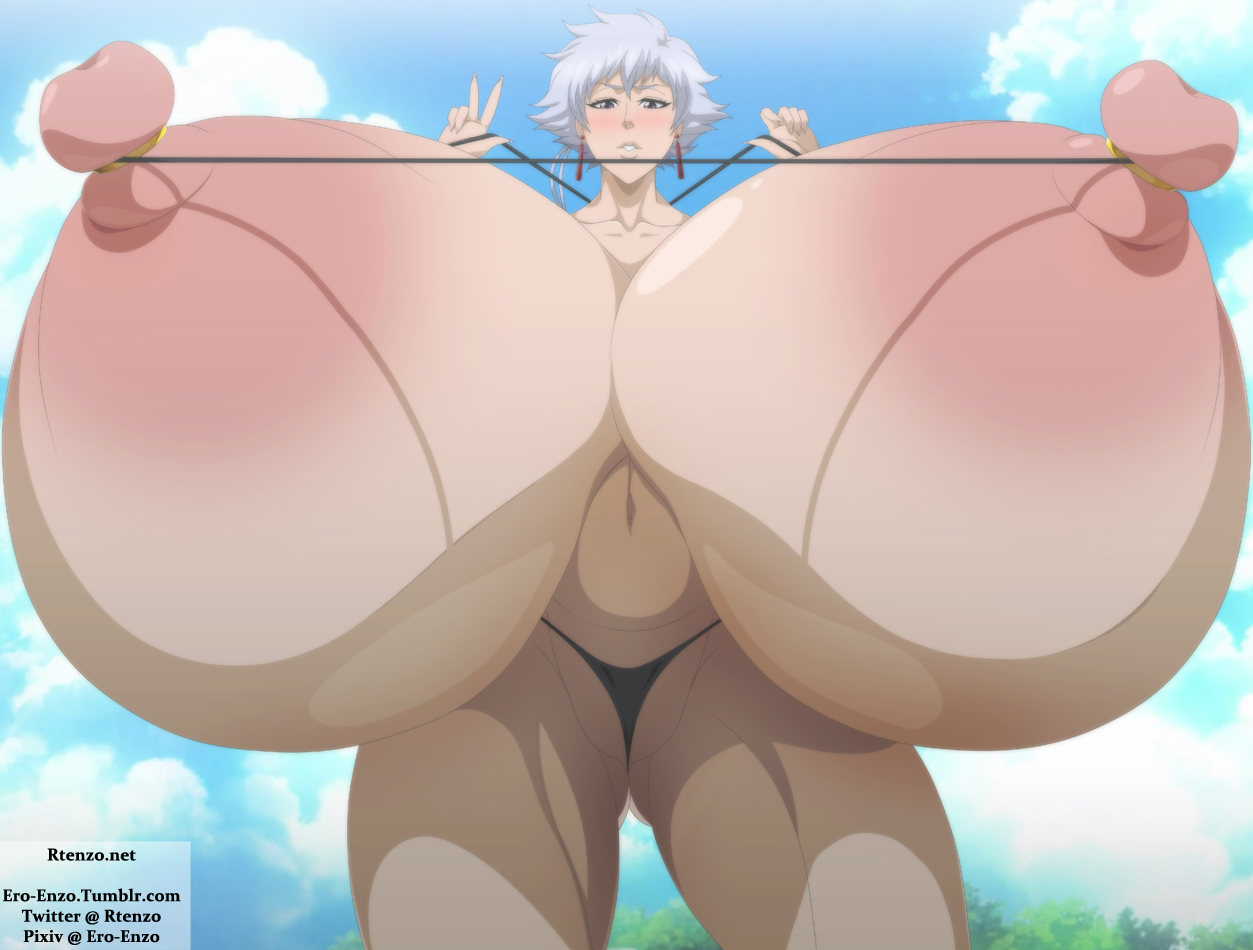 Hitsugaya’s patience was honed through many years of experience. Training at the academy, becoming a Soul Reaper, dealing with his lazy vice-captain, preparing for war, fighting in the war: he could sincerely say that he was accustomed to being patient and enduring.

So, it was embarrassing for him to realize that the last dregs of his patience were slowly but surely being used up by the crowd of young women that surrounded him. He was reminded uncomfortably of a pack of wolves with their eyes on a hunk of meat, given the hungry expression on their faces.

“As I’ve told you, multiple times,” he said through slightly clenched teeth, “I’m here with my date; I don’t need the company of any of you, so please leave me alone!”

“Oh, come on,” the leader of the pack purred in what she no doubt thought was a sultry tone. She rested a suggestive hand on Hitsugaya’s shoulder, making him twitch. “Surely it won’t hurt to spend just a little time with us~” She ran her eyes over his muscled body, even licking her lips a little.

Hitsugaya was just about to say, ‘screw it’ and give her a real piece of his mind when his salvation arrived.

“Excuse me, ladies.” Isane’s voice was like poisoned honey: sweet on the surface, with danger lurking inside. “Could you please stop bothering my date? I need his help getting sunscreen on.”

The lead girl turned, a sneer and a catty response ready on her lips. When she actually got a good luck at Isane, she froze in place, along with the rest of her posse. The main thought going through their minds? Those can’t be real!! How the hell can she walk?!

“It’s just that I can’t quite reach all of my body,” Isane went on, her innocent tone of voice contrasting sharply with her half-lidded eyes and borderline smirk. Hooking her fingers into the spaghetti strings holding up her top, she bounced them lightly, her ginormous titties bouncing for several seconds afterwards. “I’m sure you can see what I mean?”

Several of the girls passed out with nosebleeds, while their leader’s face turned bright red. Her mouth opened and closed a few times, no sound coming out.

Managing to keep a straight face by sheer force of will, Hitsugaya stepped past the group that had been bothering him, taking Isane’s hand in his own. “Of course. I would be happy to help, but maybe we should find someplace more private?”

“Of course,” Isane said demurely, turning and walking with him, giving the girls a perfect look at her ass, which was just as large as her breasts and very nicely displayed by her thong. None of them made any effort to stop them, brains still fried.

“Your timing was perfect,” Hitsugaya told her gratefully, once they were out of earshot. “I was just about to snap, and I probably would have been in a bad mood for the rest of the day.” Which, considering how much fun he was having, would have been a real shame.

Isane giggled. “Well, I’m glad I could spare everyone from the wrath of Captain Hitsugaya. But, if you ever want to pay me back, I can think of a few ways-EEP!”

Her flirtatious comment was cut short; by happy coincidence, they had just rounded a large rock, taking them out of sight of the crowd. Hitsugaya had taken advantage of the lack of eyes on them, spinning her around and pushing her against the rock wall, her enormous boobs pressing against the stone.

“How about I pay you back right now?” he whispered into her ear, pressing his body against hers so she could feel his erection on her ass. Stretching his arms, he groped and rubbed as much of her breasts as he could reach, quickly making her moan and flush.

“Mmmm… yes, take me right here!” Isane half moaned, half demanded as she pushed her ass back, Hitsugaya’s big dick slipping in between her ass cheeks. It wasn’t often he was so assertive and dominating with her; Isane could feel her pussy instantly get wet and hot, just waiting for a hard pounding. Her nipples hardened as well, rubbing deliciously against the rough rock.

That was all Hitsugaya needed to hear. Quickly freeing his aching cock from his swim shorts, he grabbed onto her fat bubble butt and thrust forward into her pussy.

Her loud scream of pleasure and the grunts and moans coming from both of them ensured that they wouldn’t be alone for long, but neither of them cared at this point. As long as all anyone did was watch, they would deal with the potential embarrassment later.